In my last blog post I said that we need government to get us out of this crisis we are immersed in (it’s 20˚C in Pamplona today, the 26thof February, while the kids in my school are supposedly up in the Pyrenees skiing for the week).

The problem is that governments are only interested in keeping their economies going full steam ahead on the coal of capitalism.

Of course, some of them are so fucking shit that they’re doing the opposite of what their puppet masters would have them do. It’s possible that they might help the planet by fucking up our society… something pondered in this next poem.

What would another species say

While the worst barely awaits,

Indeed, we are bathers

Intent upon our piece of sand,

While the wave rears up behind.

The idiocy of some, the ignorance

Of others, ill intent and greed of

Thirds all add up to cancel out

The efforts of all the rest

To avoid the coming destruction and

Yet, in cold chemical analysis, knowing

The decimation imminent for so many

Inflicted by despicable people if that

Disruption of our good government,

The usual business of bustling populations

Slowing down the business as usual

Which we aren’t wont to stop

But must if we are to have

Any business being on the planet

In the usual way we’ve been since

The course needs altering, if not

Than the actions: Evil instead of

Well-intentioned will still be better

Than acting not at all. 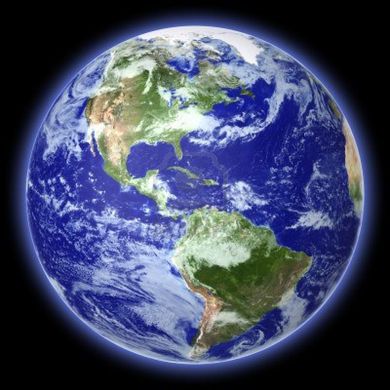 You can see the walls, but can you see the fuckwits from space?

No points for guessing who is the main person I had in mind for this clusterfuck.